So as we are lining up for popcorn and the crowd starts to gather, you can see the Air Canada Center getting filled up with people. Everyone was out to support the city. It’s just before the festivities kick off, we find our seats and settle in. I’m pretty sure everyone sitting around me had an OVO x Raptors gear on. Either that or I just had couple of extra beers. People were turnt. What I witnessed last night was pure dopeness. It was something very special. I think it is safe to say that Drake put Toronto on the radar? in ways no one else has done it before. I’m talking global stardom. The way he came out to support Raptors and being the Global Ambassador and Dj-ing through the half-time and giving away OVO Jordan and Raptors won against the Nets by 96-80. hah! That victory for the Raptors was like an icing on the cake.

It kicked off with this crazy trap remix of Drake’s classic song ‘I’m Still Fly’. The multi-platinum, Toronto-born rapper introduced Toronto’s starters one-by-one, with his own touch along the way: Jonas Valanciunas “loves to spend his free time at Scarborough Town Centre”. Amir “Tall Money” Johnson was introduced as “a good friend of mine”, Terrence Ross was “that Slam Dunk winner that you know”, Kyle Lowry got the “they used to tell him he looked like Chris Tucker, but he doesn’t” treatment and DeMar DeRozan had his last name announced in machine-gun rapid-fire style. Finally, Raptors coach Dwane Casey was introduced as “dashingly handsome.”

During a pre-game press conference, Drake said that he was “honored” to have his own night at the Air Canada Centre.

“Tonight’s not really about me, despite the title of the night,” Drake said, according to the National Post. “I think it’s just more about the momentum in the city, bringing the city together, how well these guys have been playing, honoring this squad that is really finding each other, finding stability with each other and the revamp of this team. Since the announcement, there’s a new energy that everybody is feeling. That’s really what tonight’s about.”

As for the “Drake Night” shirts check them out below via October’s Very Own. 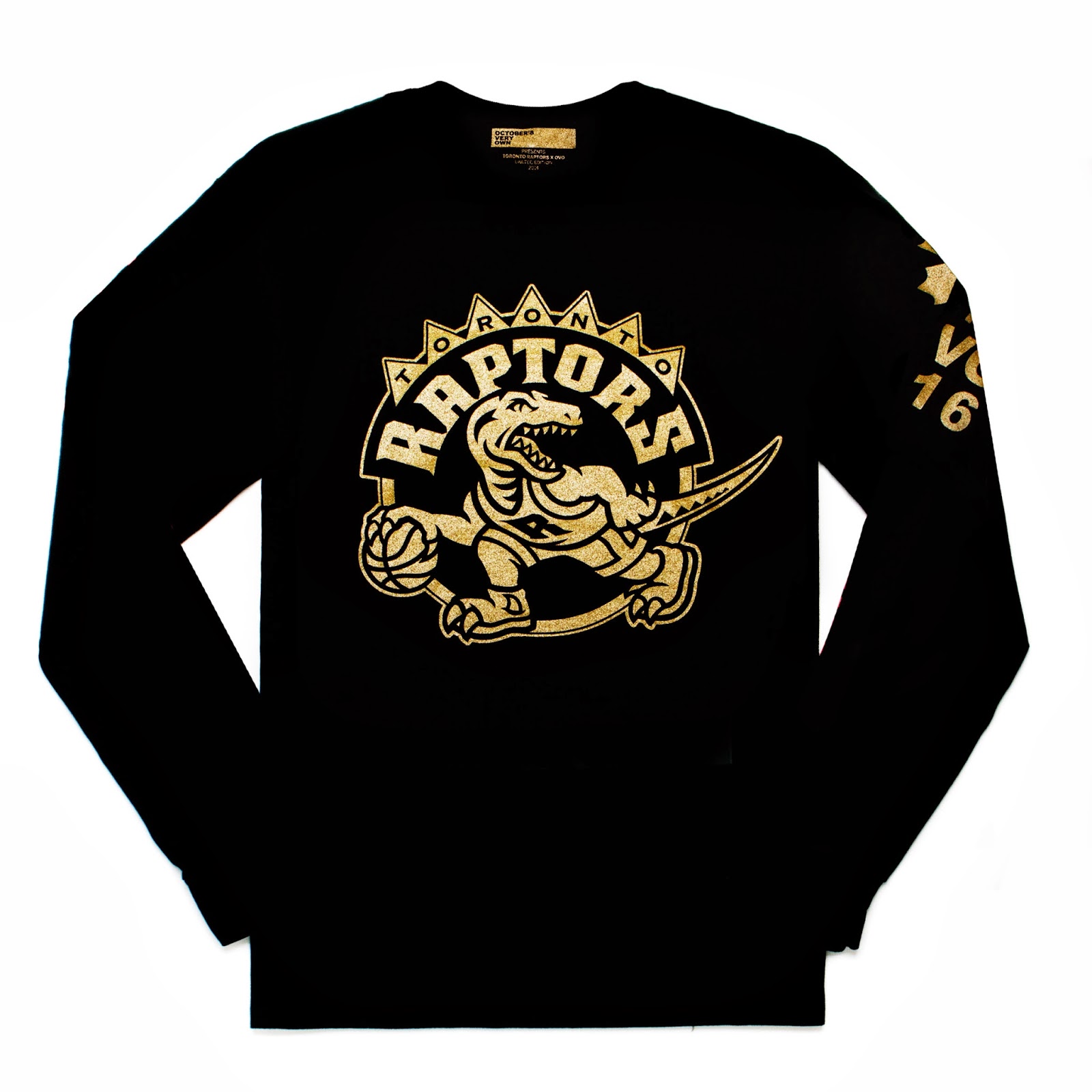 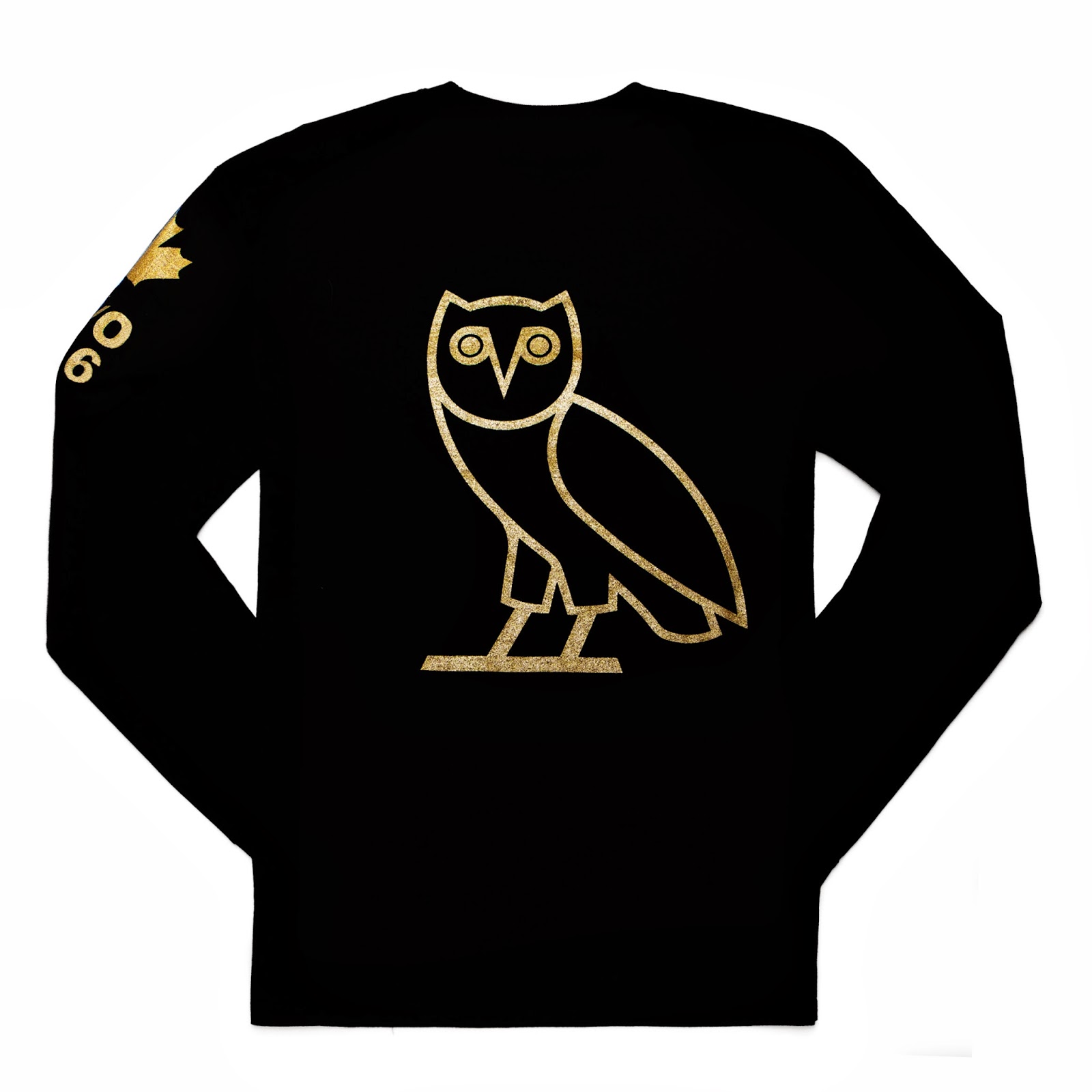