The Beastie Boys in the Rock and Roll Hall of Fame 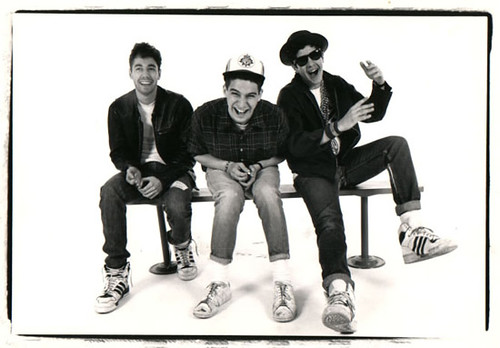 Grammy Award winning Brooklyn rap trio, The Beastie Boys, will be inducted as members of the Rock and Roll Hall of Fame in April of 2012.

In what started out as a hard-core rock trio, this group from Bed-Stuy grew up in a New York City that was the breeding ground for Hip-Hop culture. Once they formed into a rap group, they shook up Hip-Hop and mainstream culture. They join Run-DMC and Grand Master Flash & the Furious 5 as the only Hip-Hop inductees.