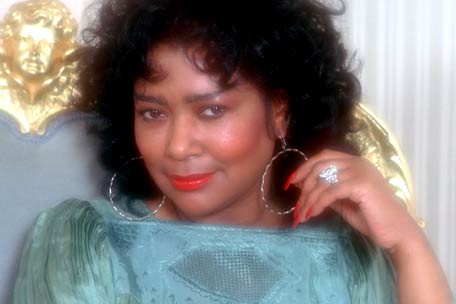 Sylvia Robison, co-founder of the legendary rap label, Sugar Hill Records, passed away earlier today September 29 at 0628 AM EST at Meadowlands Hospital in New Jersey. She was 75.

In addition to founding the record label with her husband Joe, Sylvia Robinson was also a former singer with the group Mickey & Sylvia. Her solo record “Pillow Talk” hit number 3 on the Billboard Hot 100.

The 1979 hit “Rapper’s Delight” by the Sugarhill Gang is recognized as the first rap song to be released by a hip-hop group. Mrs. Robinson is also noted to be instrumental in the release of Grandmaster Flash & the Furious Five’s “The Message.”