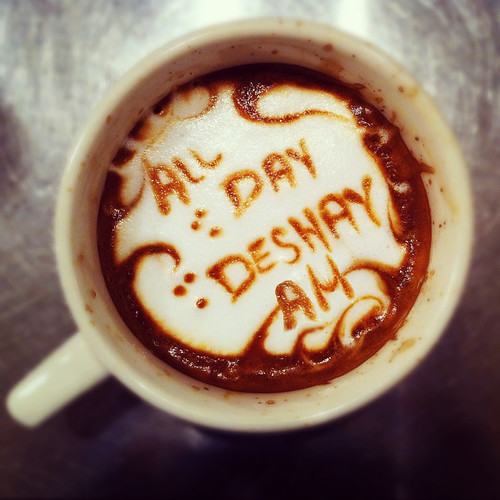 It’s been quite a while since Chicago producer/emcee brandUn DeShay (@brandUnxDeShay) released his own material. It’s been a year since his Volume: Three! To Get Ready mixtape dropped.

Now brandUn DeShay is ready to release his first album, All Day DeShay, this Friday September 30. Considering who he’s worked with in the past, the album is fairly feature light.

You can peep the back cover and full track listing after the jump. 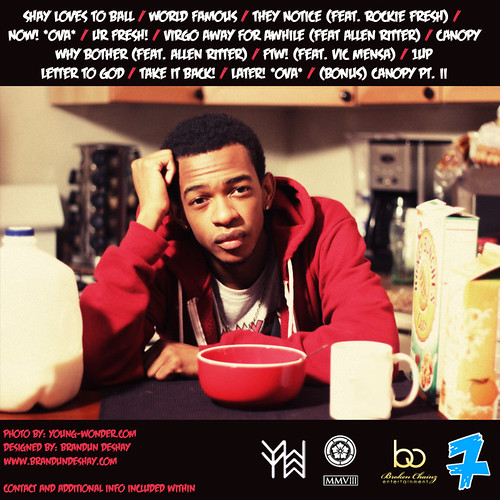