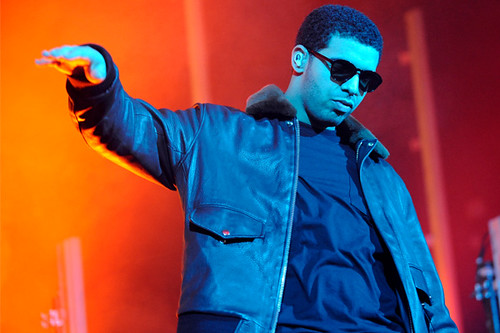 The upcoming episode will be hosted by Anna Faris. The October 15 show will mark the second time a Young Money artist has hit the stage at SNL. Back in February of this year Nicki Minaj was the musical guest and performed in several sketches as well.